OK. Now to sort this blog out

Often in the winter there is little to blog about but, all of a sudden, there is almost too much; it's the old adage either no time or nothing to say.

Going back now to a week last Monday we went into Abington (outskirts of Northampton) to get the menagerie passported. The only requirements now are ID chips, rabies vaccinations and paperwork to verify it; we've checked this with DEFRA. The info was acquired and rabies jab administered but we couldn't go further as the vet didn't think the passports could be issued without proof of current GB routine inoculations. I advised him that they were irrelevant to issue of EU passports. He said he didn't think so but would check with DEFRA. Which he did and we picked up the passports this Monday!
Another box ticked off the frantic 'to do list'.

Last Tuesday I rang Sue (No Problem) to see if we could drive over and help eat their Sunday dinner. I mentioned that the New Years eve gang of 4 boats were meeting up at Stoke Bruerne for a musical gig on Friday and G would be giving his virgin performance so I/she invited themselves over for the weekend.

We'd previously arranged for Mike and Sonia to spend the day with us on Thursday, so the rest of Tuesday was spent on a frantic shopping mission (I don't know what we'd have done without the car these last 3 weeks.

Wednesday was spent cooking and cleaning to get as far ahead of the catering game as possible - sometimes I wonder if we'd ever get properly clean and tidy without visitors!

Now Mike and Sonia particularly wanted to go through Blisworth Tunnel, so that was Thursday's mission and they met G at Stoke Bruerne leaving a car there and driving back to MR where we were  moored at Bugbrooke. The weather forecast was appalling but it was quite nice by the time we stopped at Gayton for water and some lunch.

I did my usual trick through tunnels - hiding my head under the duvet - leaving the three of them on the back suitably togged up. Now that has never been the driest of tunnels and, with the ground saturation levels as they are, I thought they would be in for an interesting time!!!
No apologies for repeating this photo whilst they were still nice and dry. 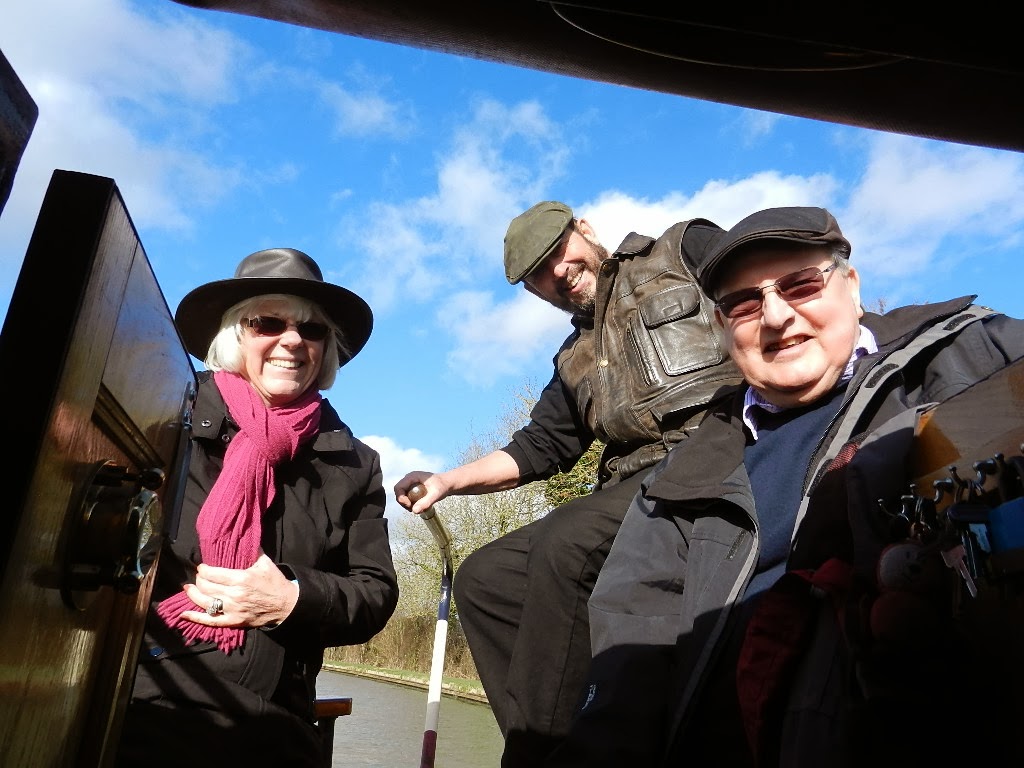 As we entered the tunnel I (being further up front on the boat) heard the first deluge of water hit the boat and counted to around 4 seconds before it hit the three musketeers exposed on the back - you should have heard them yelp! Somewhere around the 5th time they got hit, and after they'd followed G's suggestion that they look up through the breather hole they'd got quite noisy although they still had grins on their faces when we came out the other end.

Time for a dog walk and a pint at The Boat (after recovering a car) and a fabulous early dinner at the Spice of Bruerne which was packed before 7.30 pm on a Thursday evening. An absolutely fabulous day and time for an early night for us with more visitors in the morning and a very late night on the cards

Thanks for coming all that way guys - enjoyed your company as always.

Just before I leave you tonight I want to chuck up a few of my photos from my 'new policy' of village, mud free-ish, walks. I love Bugbrooke village although the moorings aren't very exciting scenically. 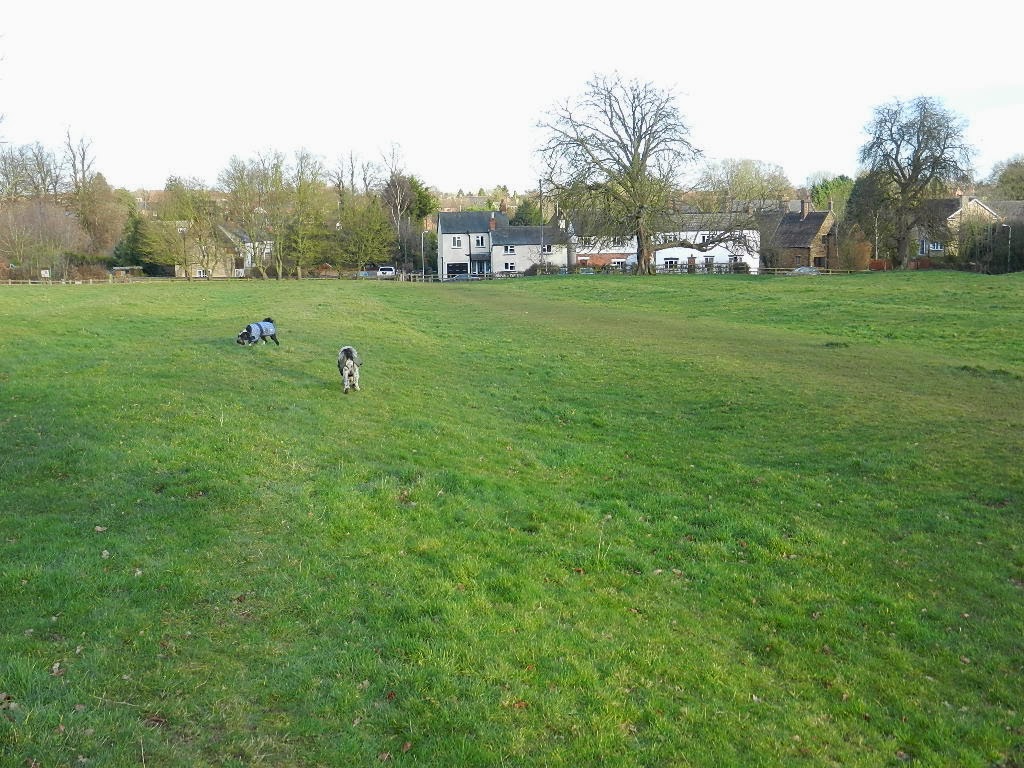 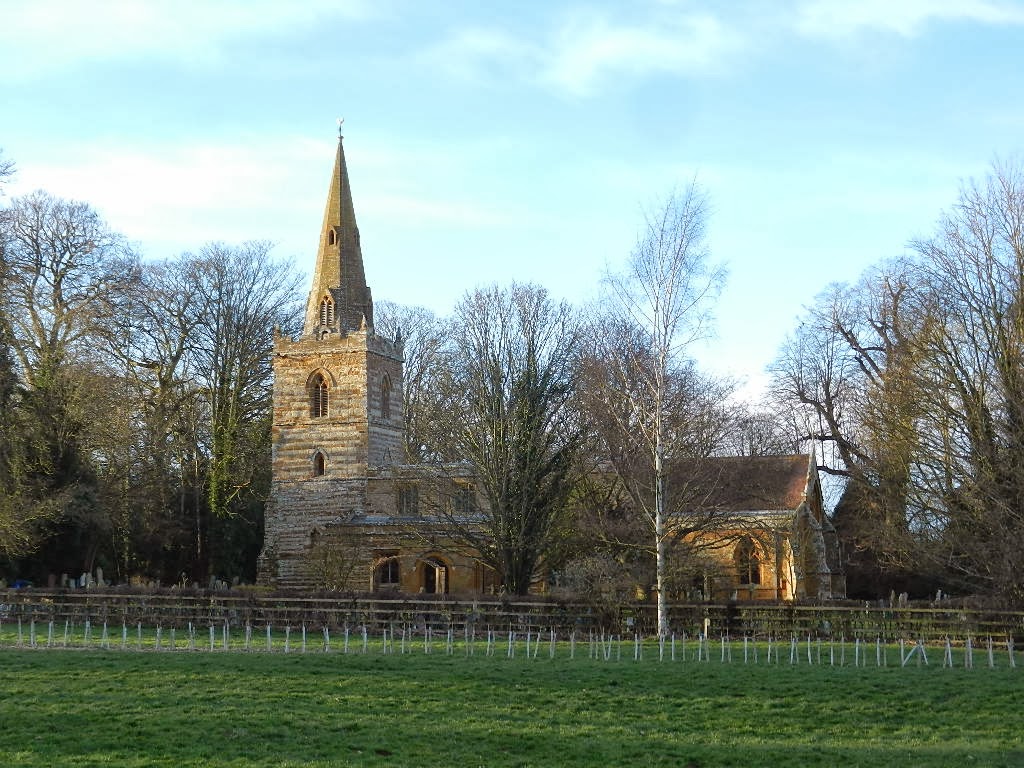 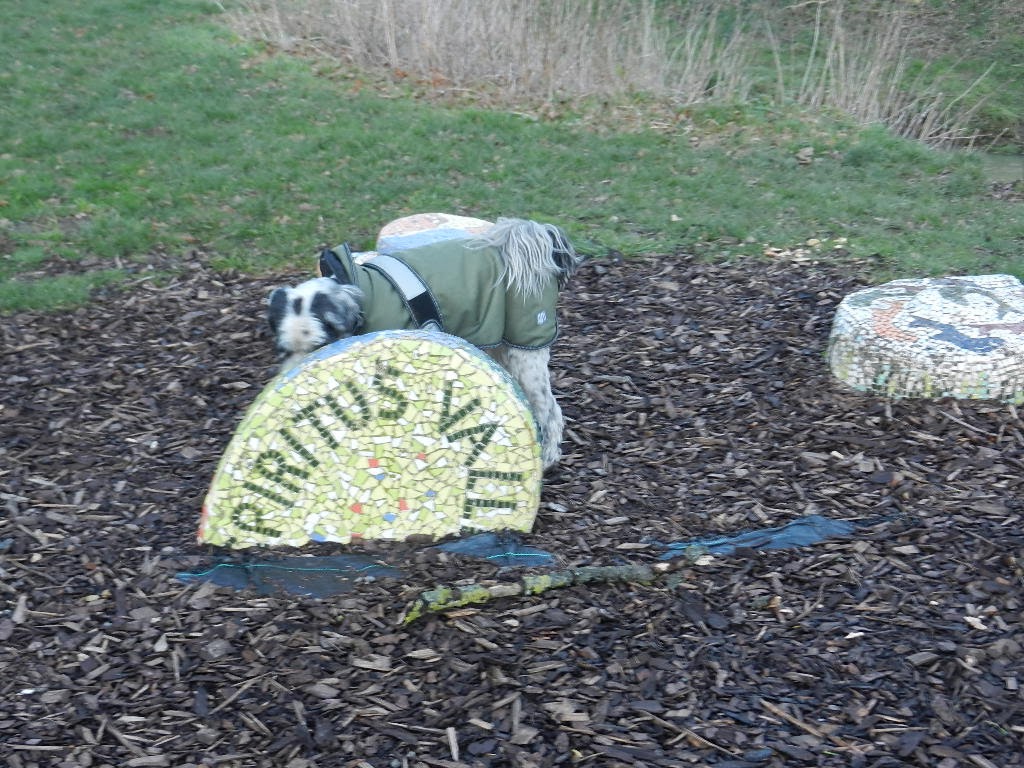 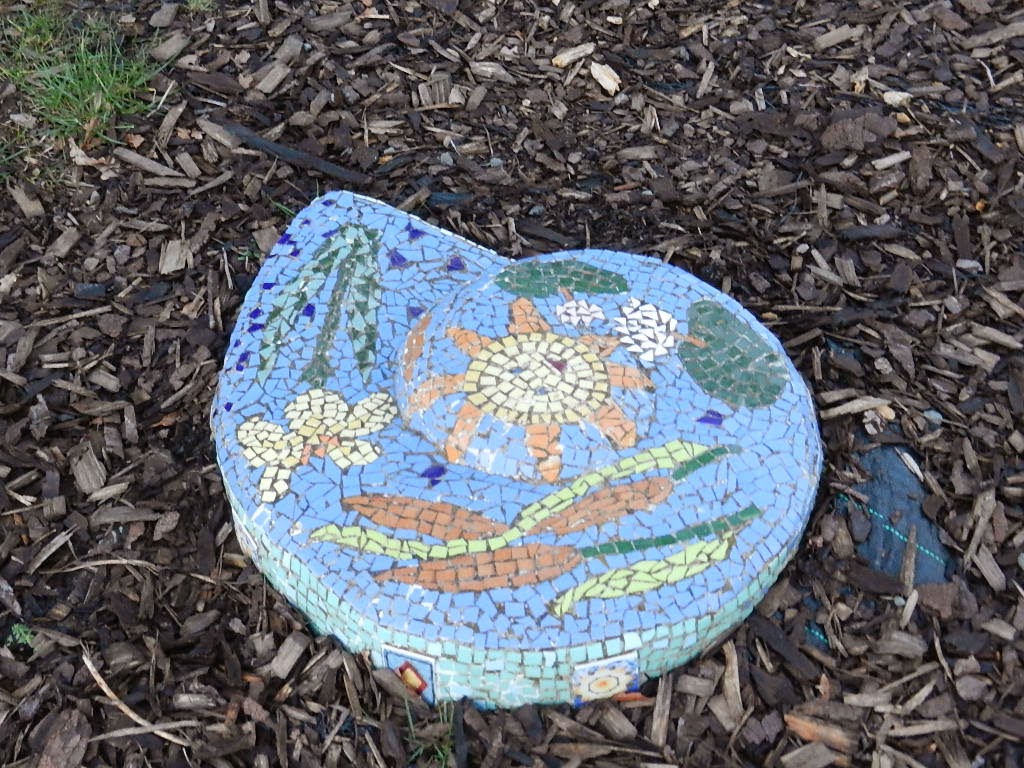 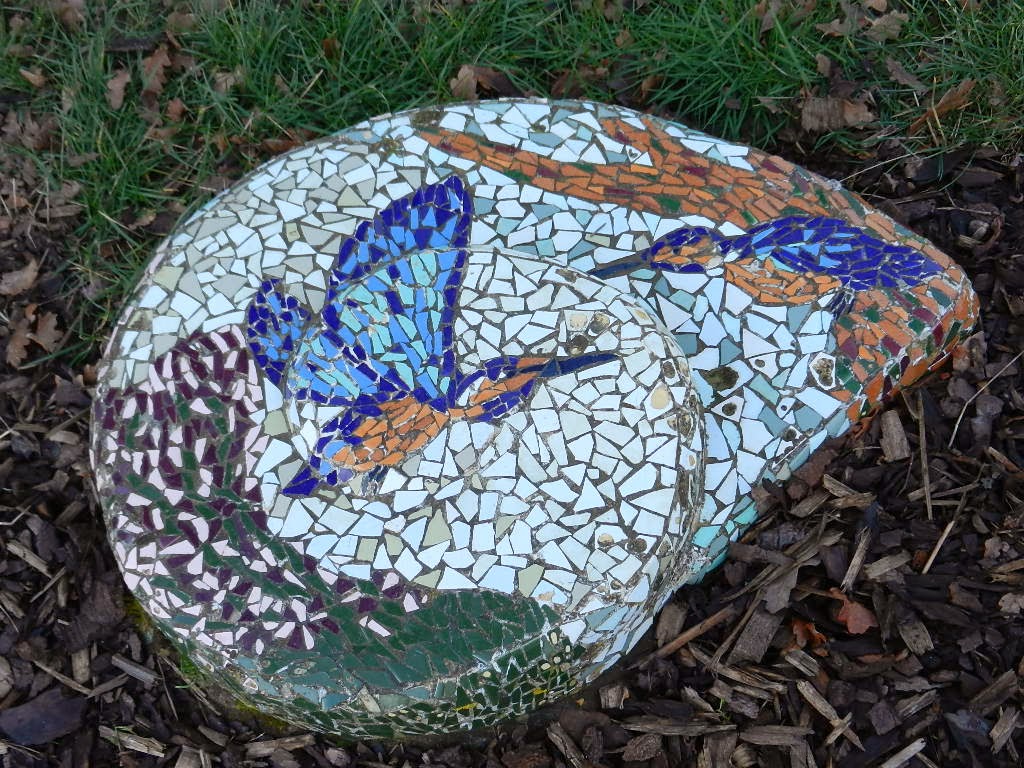 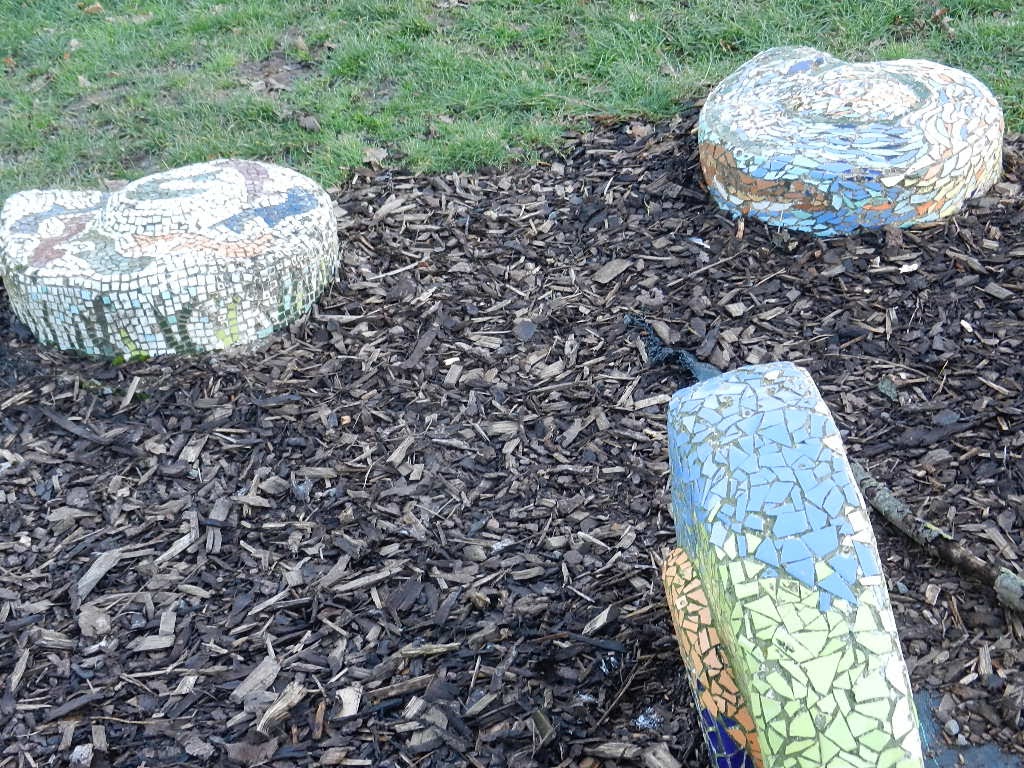 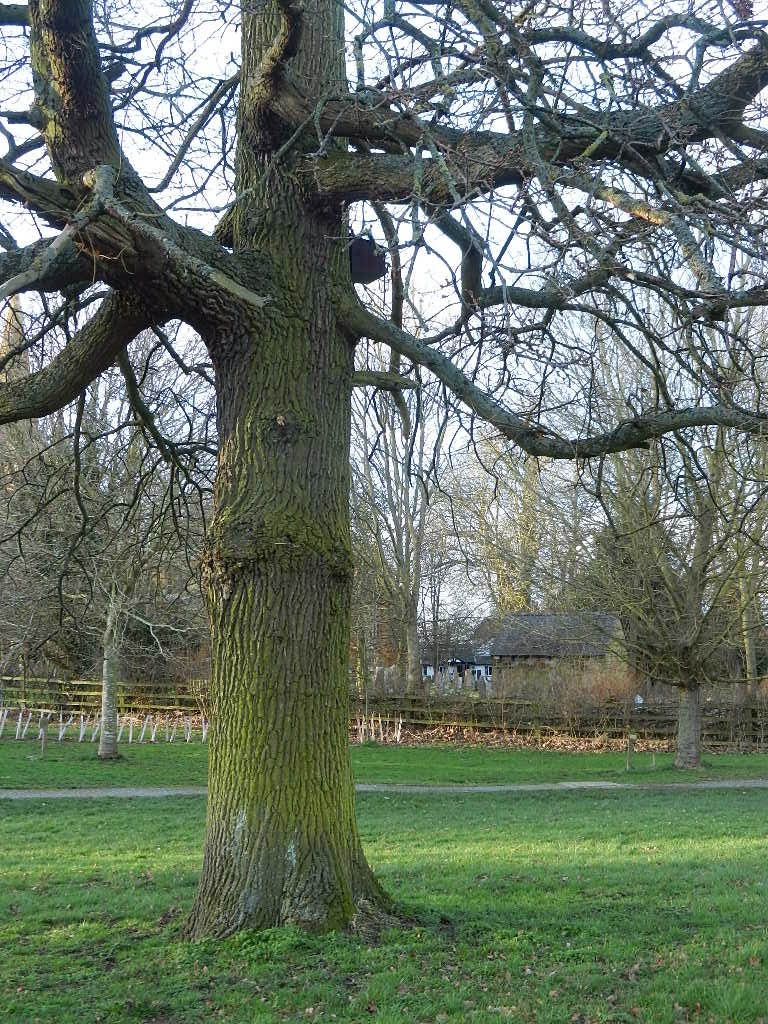 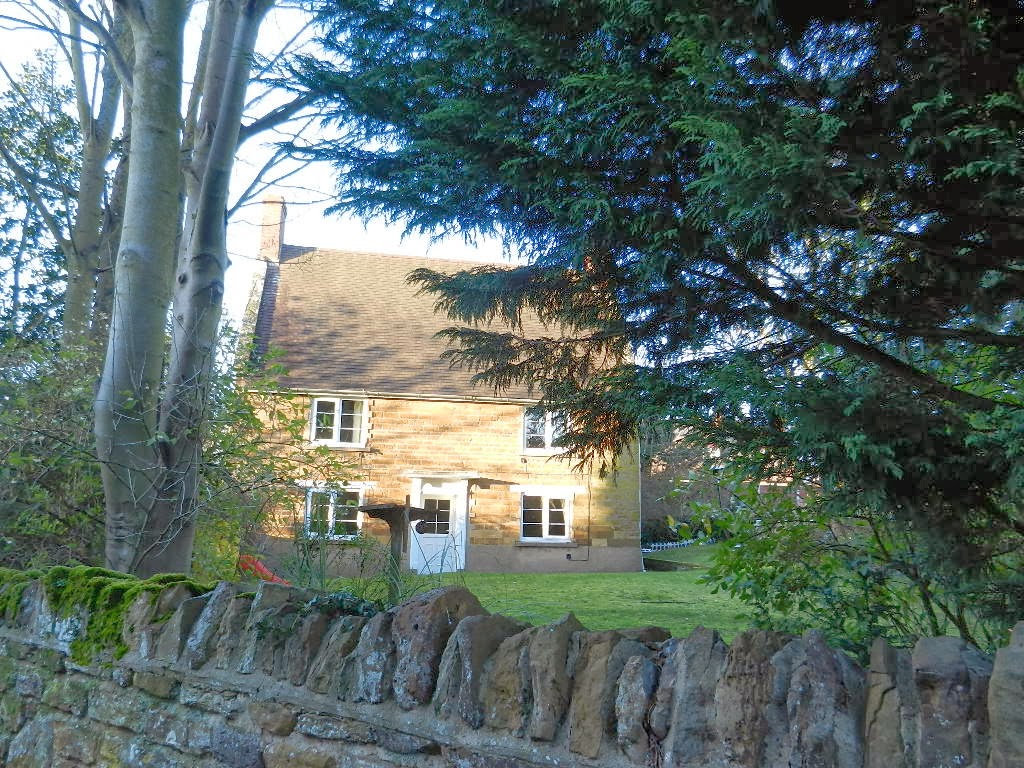 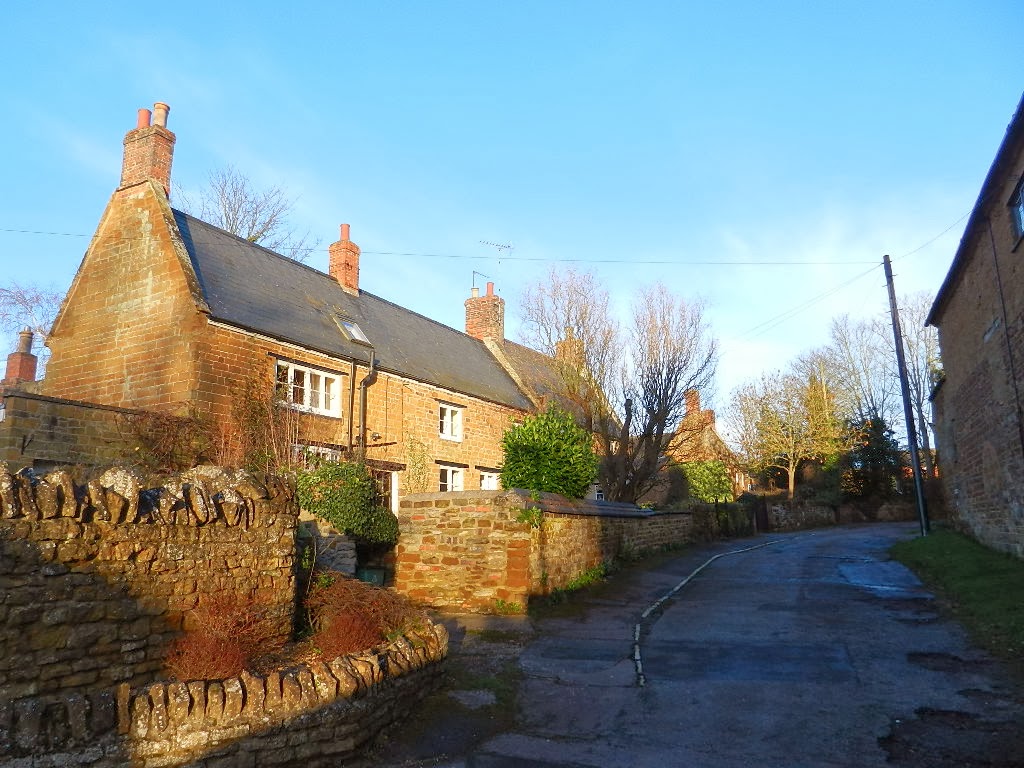 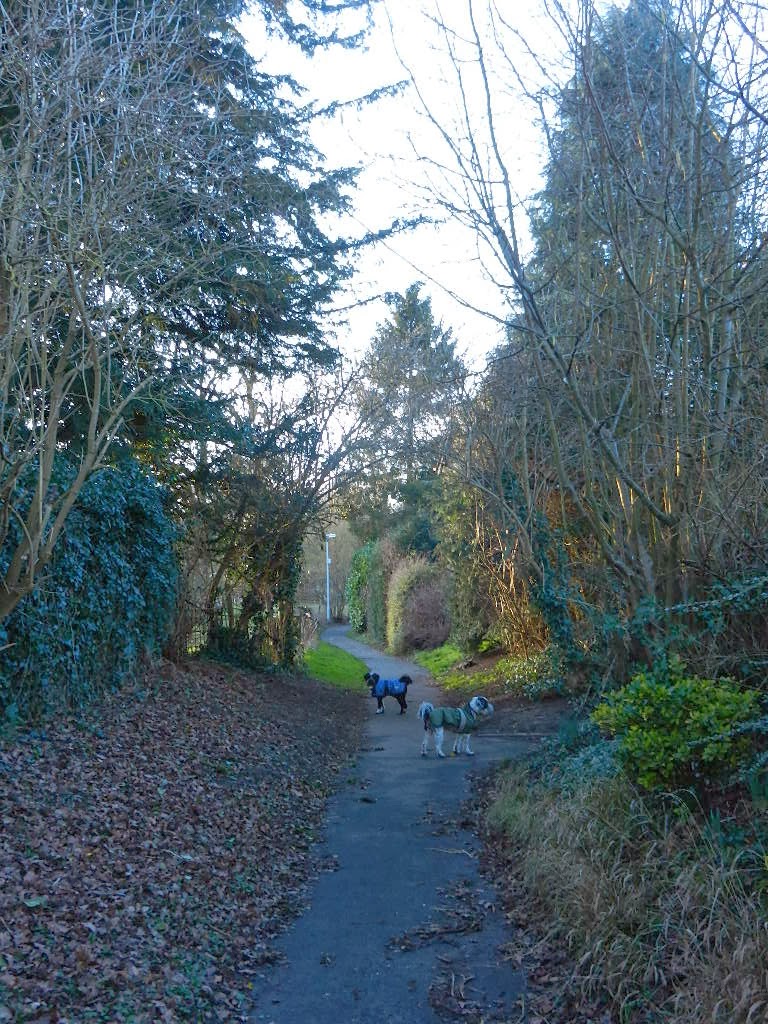 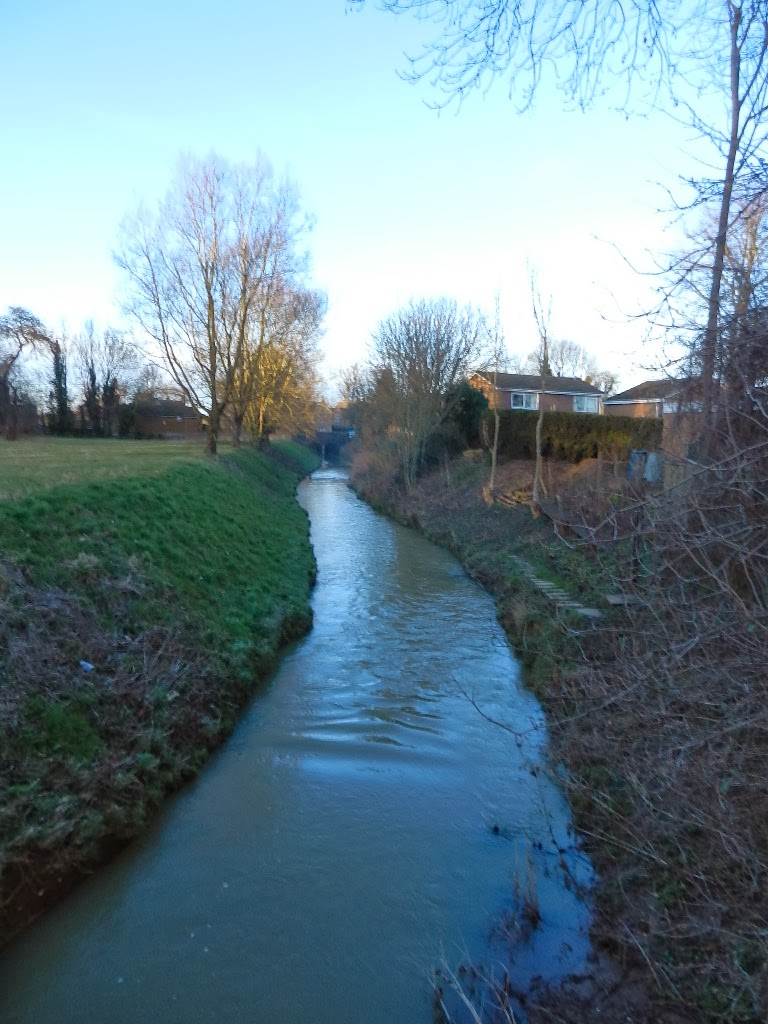 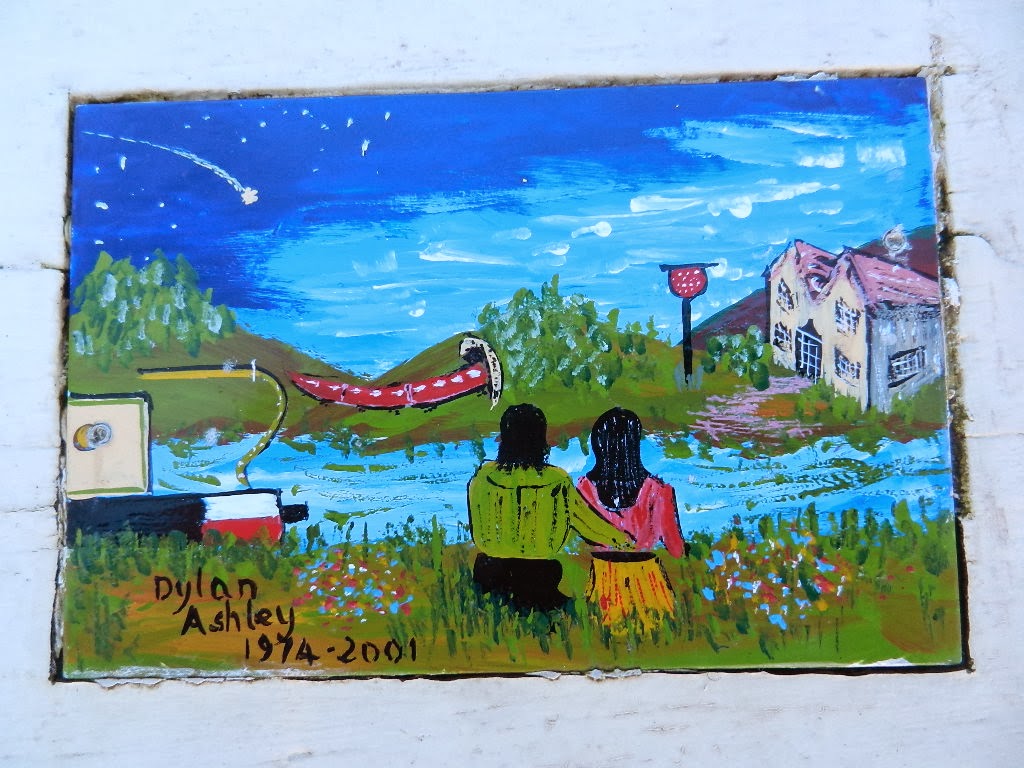