Hopefully that will change tomorrow when Big Jim comes out to fix our engine mount legs.
I just pushed the 'publish' button on the last blog and Brian and Diana from NB Harnser arrived and pulled alongside for a coffee

Meanwhile, subsequently, I've been pretty much on my own. G's been off to retrieve the car from his daughter's and then visit his Mum - Muttley has made history by getting me up 5 times during the night after eating Daisy mouse gizzards. Other than being shattered, it's as good a place as any to be bust. I don't normally do 'honey spots' but Braunston, and it's residents, are difficult not to like.

I adore this doorway - somehow it's straight out of Robin Hood 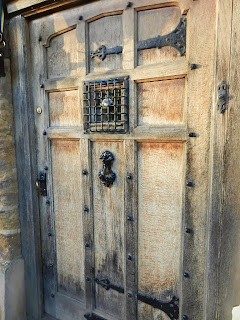 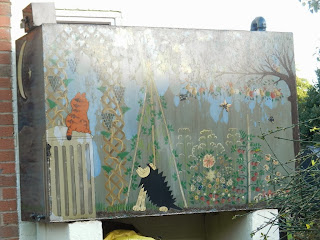 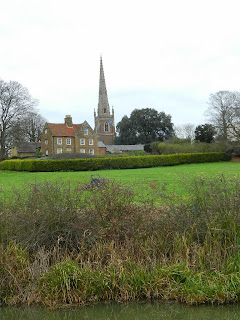 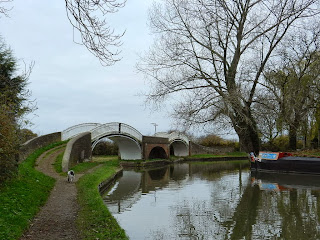 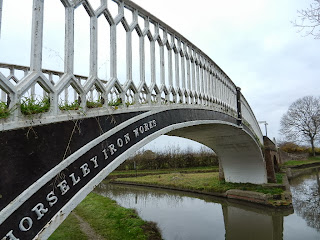 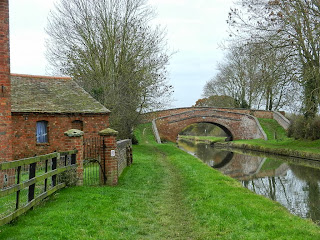 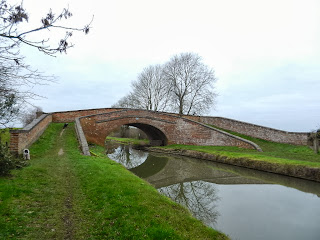 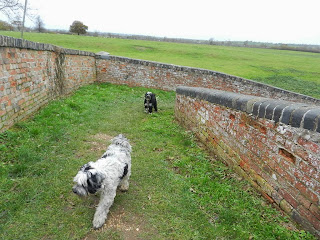 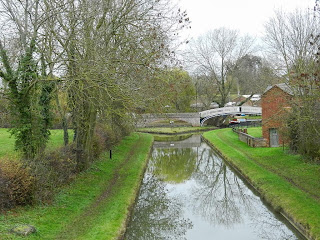 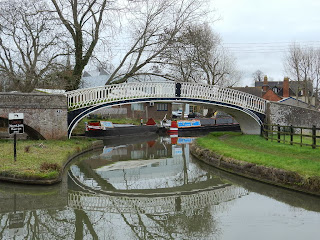 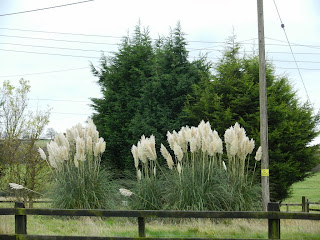 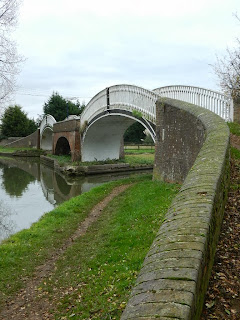 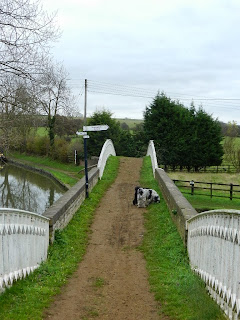 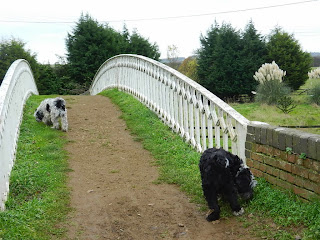 So dogs walked, dinner on the stove and now just waiting for G to get back from doing his VHF course - him ex Air Force and me with a VHF Licence that doesn't count because it's aeronautical and not 'marine'. Bye bye another £100 in course and licence fees!
Posted by Unknown at 16:34